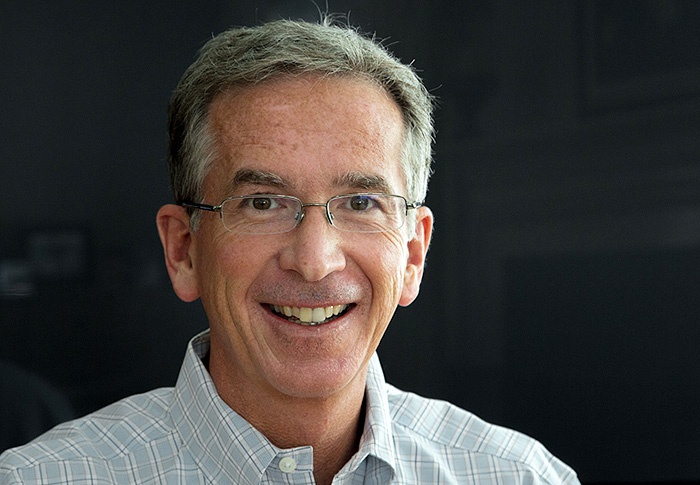 A life long serial entrepreneur, Jere Doyle is now one of the most active early stage Seed investors in the US. Jere has been an adviser and Investor to many start-ups and a passionate mentor and coach to many CEO's through The Oyster Funds, Sigma Prime Ventures, and Doyle Enterprises over the past decade. He is known for his energy and enthusiasm for "all things entrepreneurship" and helps Founders and CEO's grow their companies and nurture success - with a focus on how to build world class teams, launch disruptive products and drive customer acquisition at the right price while maximizing lifetime value of your customers.

He is also inspiring the folks he works with stories of how those five personal qualities can drive success in any project, career, or venture. His basic message is that successful entrepreneurs must learn how to leverage five personal assets, five ingredients of a truly successful entrepreneurial life. He calls these the “Five Ps”—Passion, Patience, Persistence, Principles, and Pride.

Doyle is also very active at Boston College, helping the University by leading the Edmund H. Shea Center for Entrepreneurship at The Carroll School of Management, where he serves as the Popolo Family Executive Director. Teaching and inspiring young people about careers in start-ups and small businesses is something he is very passionate about. 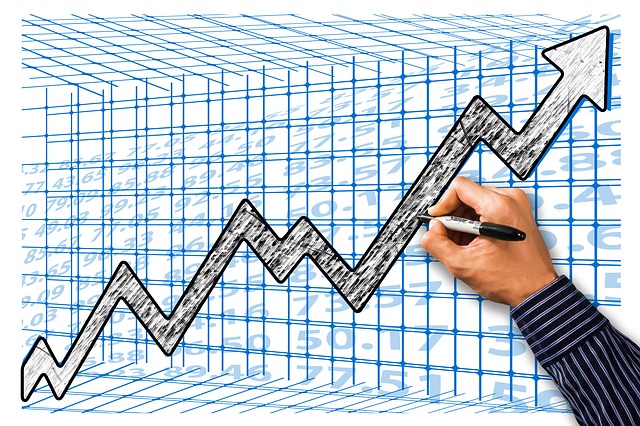 A marketing expert, Doyle began creating companies at age 8. A clock factory near his family’s summer home in Cape Cod, Massachusetts, had put out word that it needed newspapers to cushion parts in shipment. He began relieving neighbors of their old newspapers, stacking the papers on little red wagons and selling them to the factory for a penny a pound. He hired his little brother and some friends. It was his first foray into leadership.

At 19, Doyle went to Spain to take a summer job with a fledgling Vermont-based company that marketed hotel rooms and condominiums to tourists in the Canary Islands. Having just finished his sophomore year at Boston College, he set up kiosks and enlisted a small army of brochure-wielding young people. Doyle returned after graduation, in 1987, and expanded the firm globally as its marketing chief.

Then the organization floundered after he left for a couple of years to get his M.B.A. at Harvard. Doyle returned again—this time as the top corporate officer—and built it back up. He brought Global Marketing to a successful sale in 1997.

A year later, Doyle launched Prospectiv, which has connected scores of major companies such as TJ Maxx and Wal-Mart to new customers online.

In those heady days of the dot.com bubble, many marketers predicted that big-box retailers would soon fade into the online ether. Doyle had a different vision. He was among the first to see that the Internet would drive traffic into the stores. He made that happen, by linking up leading brands with interested consumers, especially women. Along the way, he and Prospectiv gave birth to Eversave.com, which became America’s third-biggest daily deal website.

In 2012, Doyle sold the company to Affinion Group, the global leader in fostering customer engagement and loyalty. After selling Prospectiv to Affinion Group, he launched Doyle Enterprises in 2013 and most recently has launched The Oyster Angel Fund I, a seed stage investment fund. 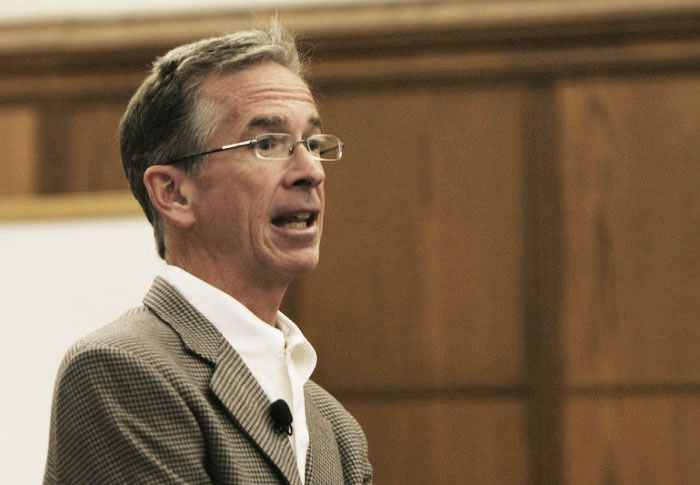 With his expertise in all areas of customer acquisition, Doyle continues to work with companies as an online marketing consultant. But he is reaching out mostly as an adviser, coach, and speaker.

As he works with world-class executive teams, Doyle is also helping to build vibrant company cultures. From experience he knows there will be highs and lows on this road to dynamic growth. He is able to effectively guide leaders and entrepreneurs through the roughest patches of life’s marathon, because he has slogged through those patches. He has suffered his share of entrepreneurial near-death experiences. He’s been tempted to quit when he was barely ahead.

Most of all, Doyle shares his proven ingredients of successful work and living. These Five P’s have been the driving forces in his life. They’re simple notions that everyone embraces in theory—we all value qualities such as passion and persistence. But the obstacles to making them work are many. For instance, there’s the tendency to shift quickly to our backup plan. Doyle says: Forget the backup plan. It’s a killer of persistence.

In various settings, Doyle offers clear strategies for unblocking the paths to being more passionate, patient, persistent, principled, and proud.